Stationed in Washington, D.C. Proud veteran of the U.S. Armed Services. Performed at State Funeral of President (and fellow Navy Veteran) John F. Kennedy, at the White House, and at many Dept. of State diplomatic functions and state dinners.

42 years – 36 years in the Orange County Area. Fred is accepted as qualified by local Colleges & Universities.

Fred is an excellent teacher and a fine musician. His education and performance experience coupled with his desire to help young people of all ages, is a sure formula for success. Fred has also enjoyed sharing his professional standing with pupils that have “done their homework”. 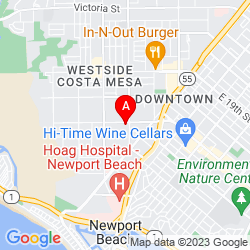